Île du Frioul, Marseille 27/08/2020 - 19/10/2020 Text: Camille Bardin, Translation: Leo Lopez “Between an anthropologist and a sorcerer, Jean-Baptiste Janisset’s installations are conceived from discoveries and encounters which, during his travels, have developed his creative psyche. For this new installation, the artist takes over the iconic plastic houses in which many Western children have displayed their imaginations. Janisset uses these hiding spots and their innate quality to shelter blossoming creativity, to construct a totem-like beacon against obsolete systems of education witch fuse a formated consumerist society. In such, they become a place of belief, a chappel made of lead, a rampart against the brutality of the outside world. On this building, Jean-Baptiste Janisset came to place symbols and memories relating to different myths and religions. The most discreet of them is placed inside the monument. It is a seal of Saturn, a talisman that he himself made for its protective qualities and which he sleeps whit every day. All these objects are for him vectors of elevation. They motivate a finer consciousness and thus a dialogue with what he calls “the underworld”. Most of the time these are relics of the ceremonies he attended in Benin, Gabon, and Corsica. For example, the sheep carcass being displayed as one of the elements of Janisset’s sculpture has for origin the molding of the bones of the animal sacrificed during the Magal de Touba, a religious festival that has been celebrated since 1928 in Senegal. It is the most important ceremony of the Mouride religion, a mystical branch of Sufism. To make these elements his own, Jean-Baptiste Janisset proceeds to make molds by directly using clay to take a borrowing in situ of objects, sculptures, and bas reliefs before making lead prints out of them.” Jean-Baptiste Janisset explains that he is not a fine craftsman: all the symbols he uses are snatched from others. The artist sees himself more as a witness to the past, a creator of syncretism between diverse beliefs and plural existences. Janisset’s ‘Smile to the Angles of Frioul’ building is therefore the center of gravity of a multitude of consciousness. We are thus projected into a place of all and no religion, a new path which Jean-Baptiste Janisset seams to outlined for us. Commissioned by Provence Art Contemporain in collaboration with Jean-Christophe Arcos, the donation fond KATAPULT, Atelier Chiffonnier, and the Parc national des calanques. 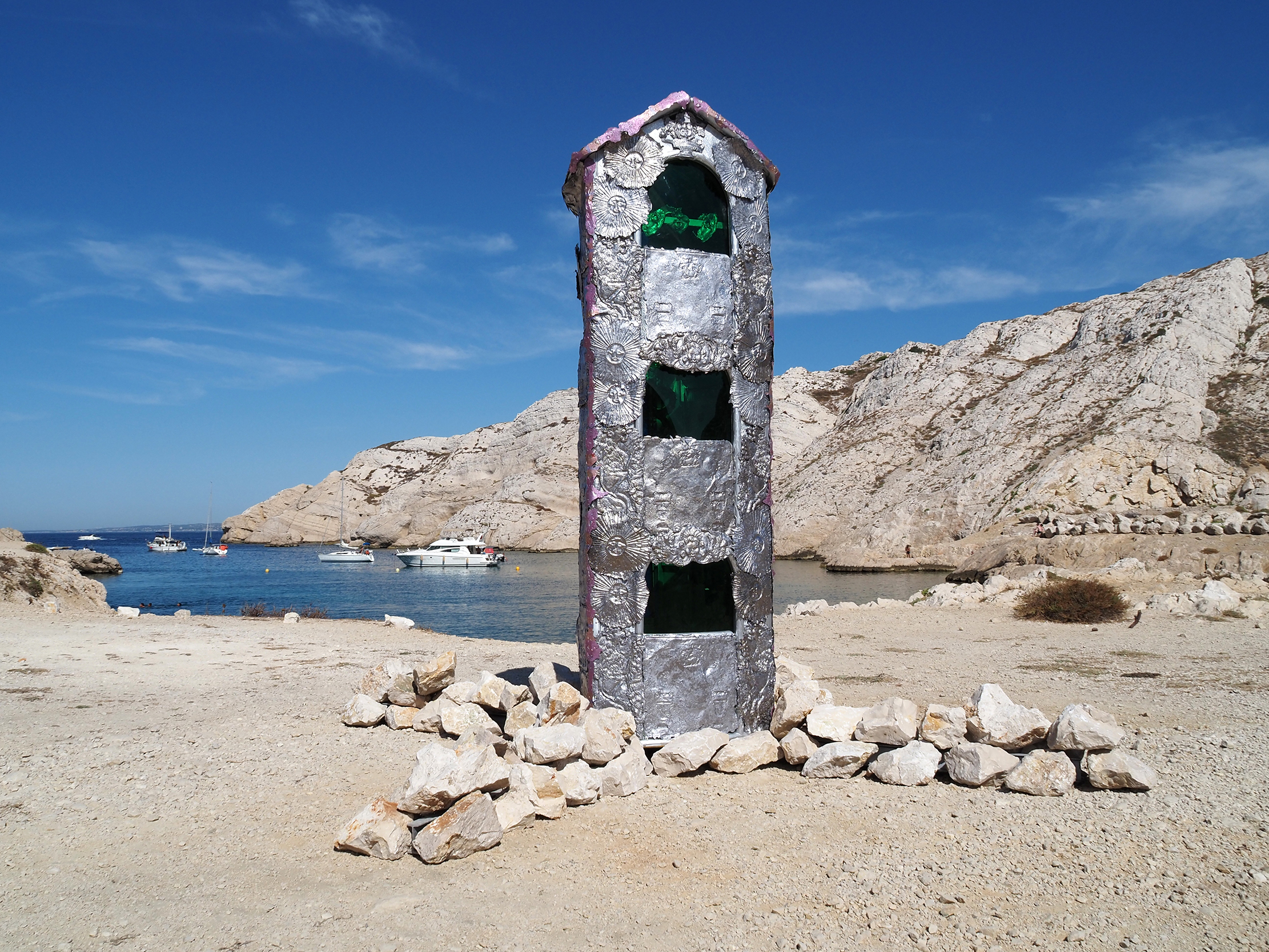 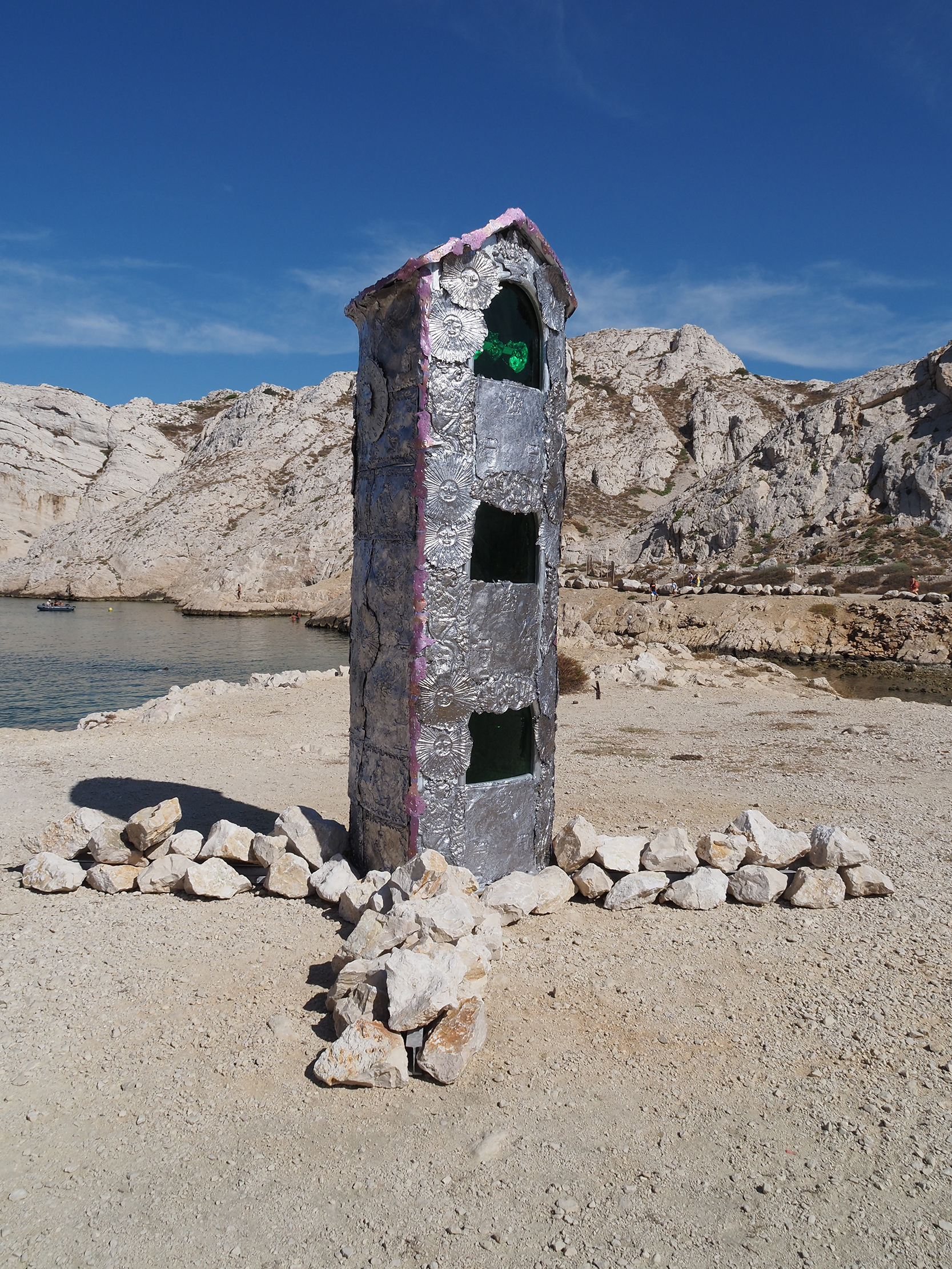 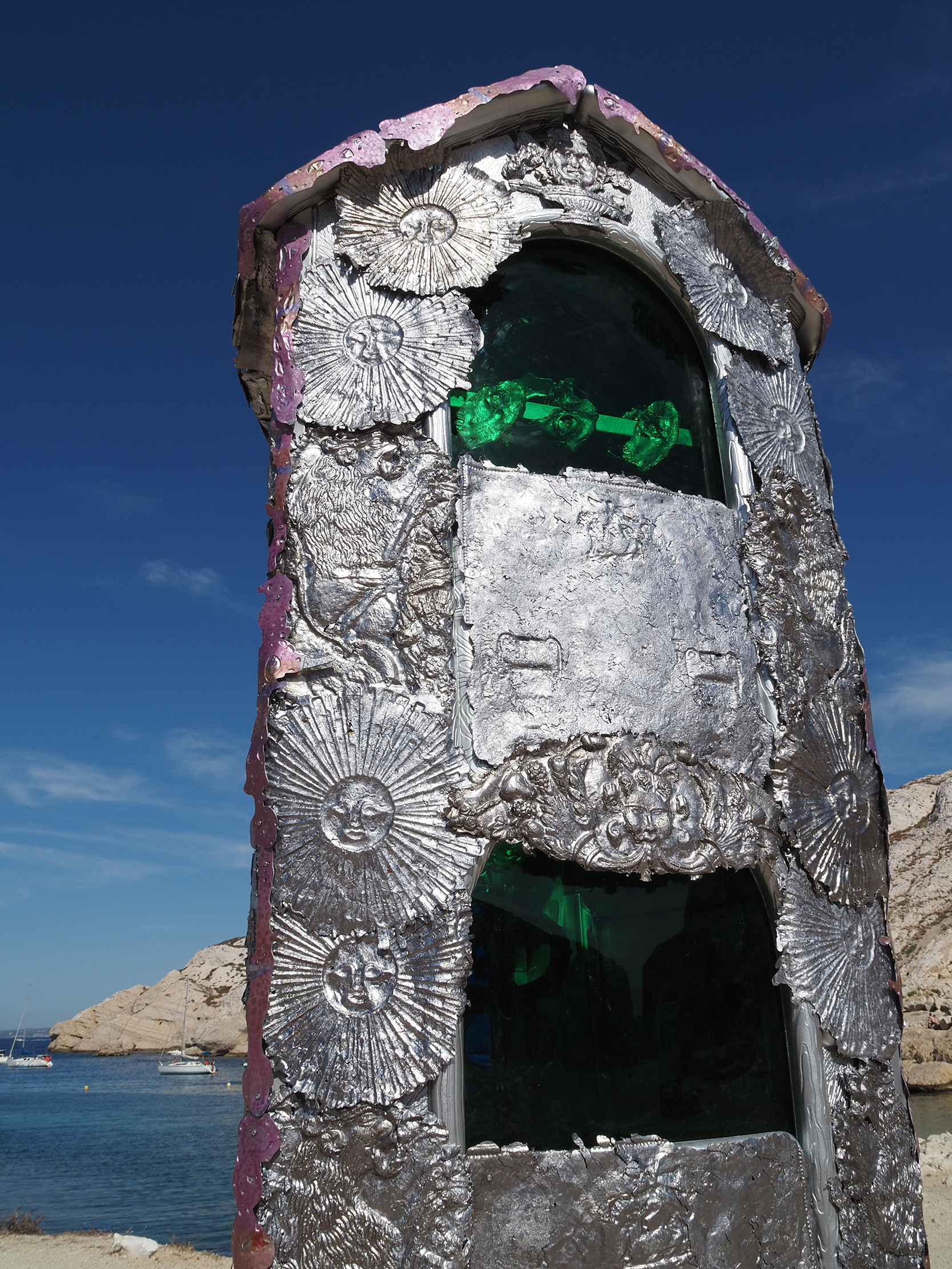 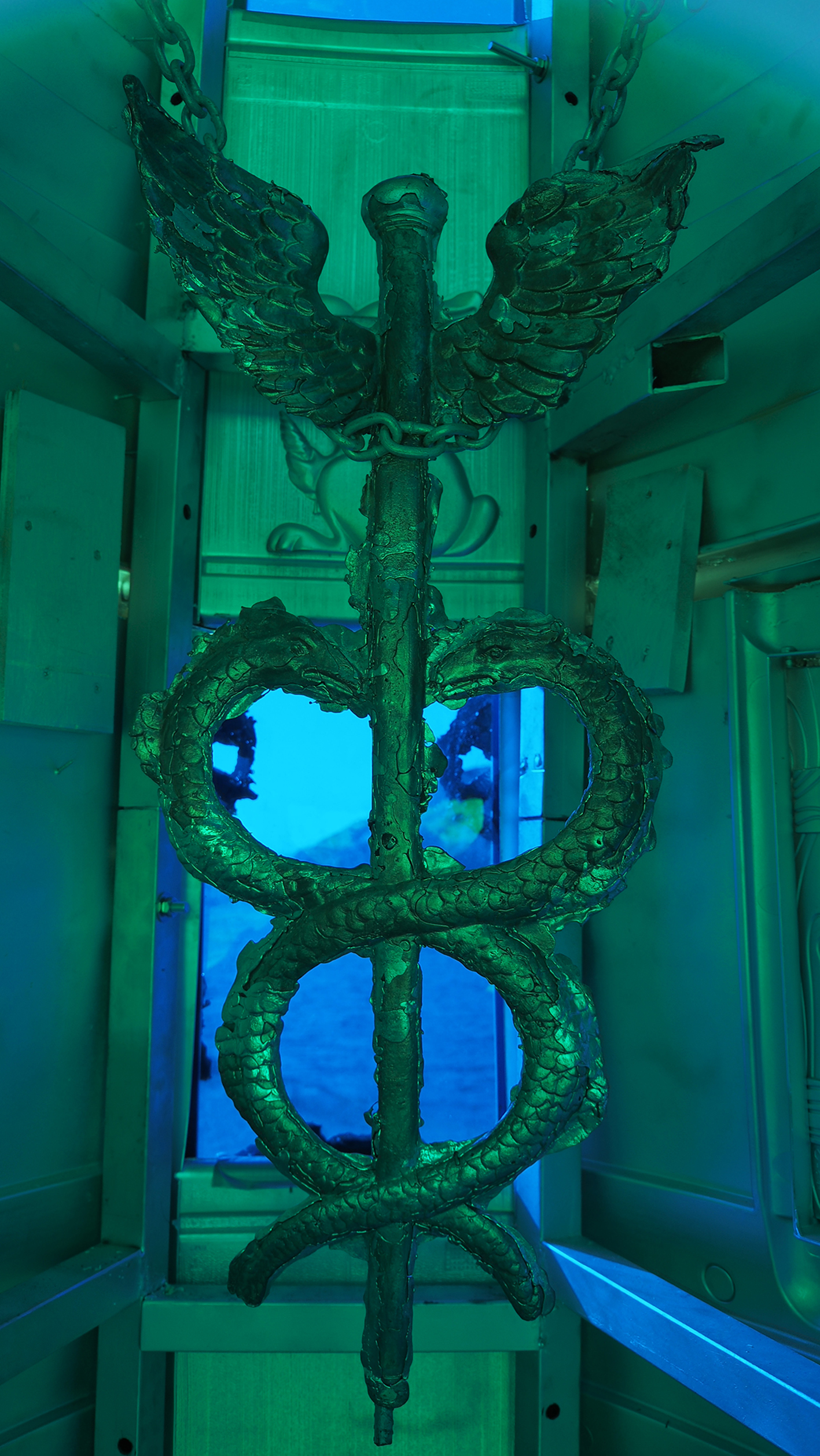 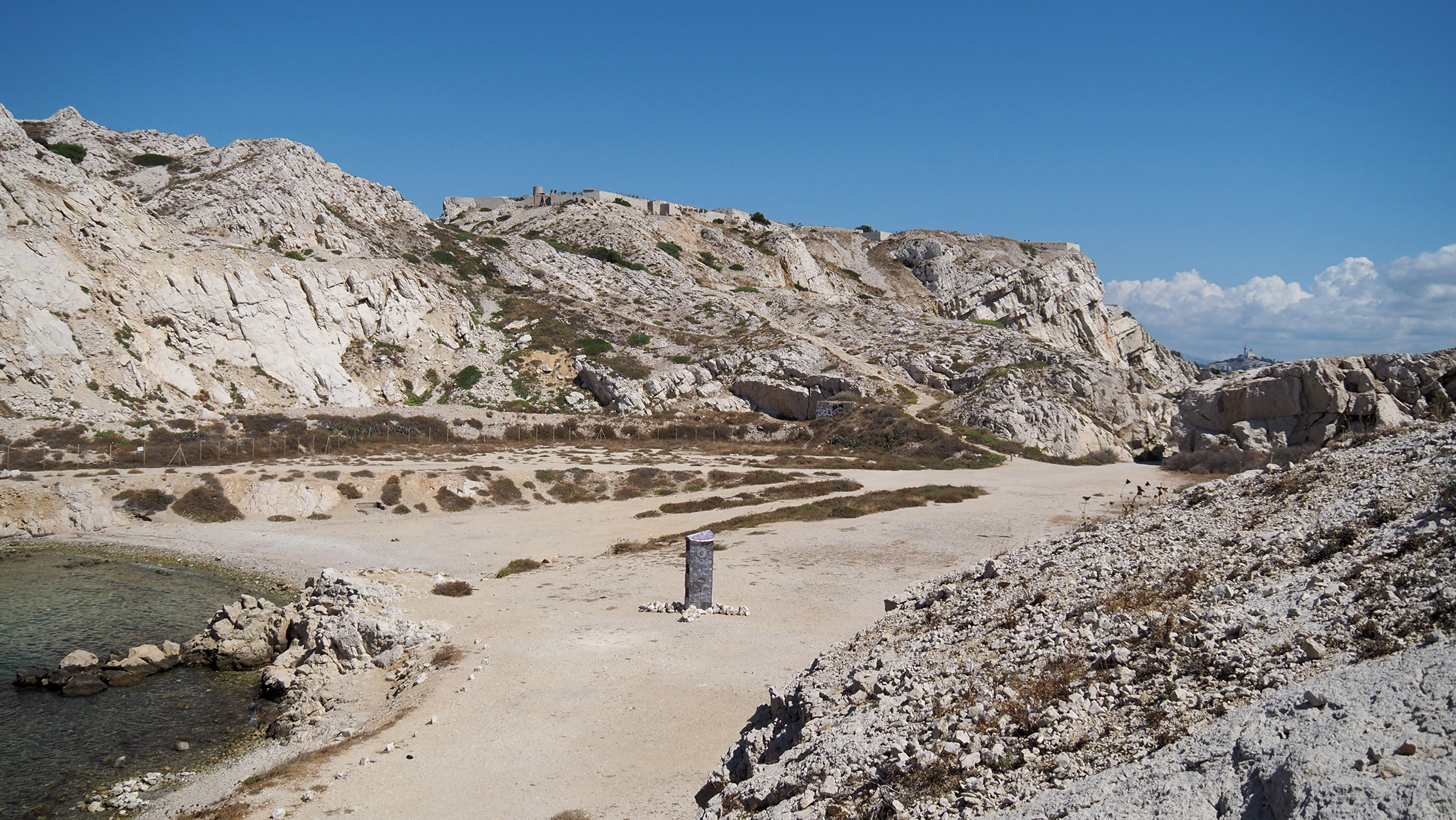 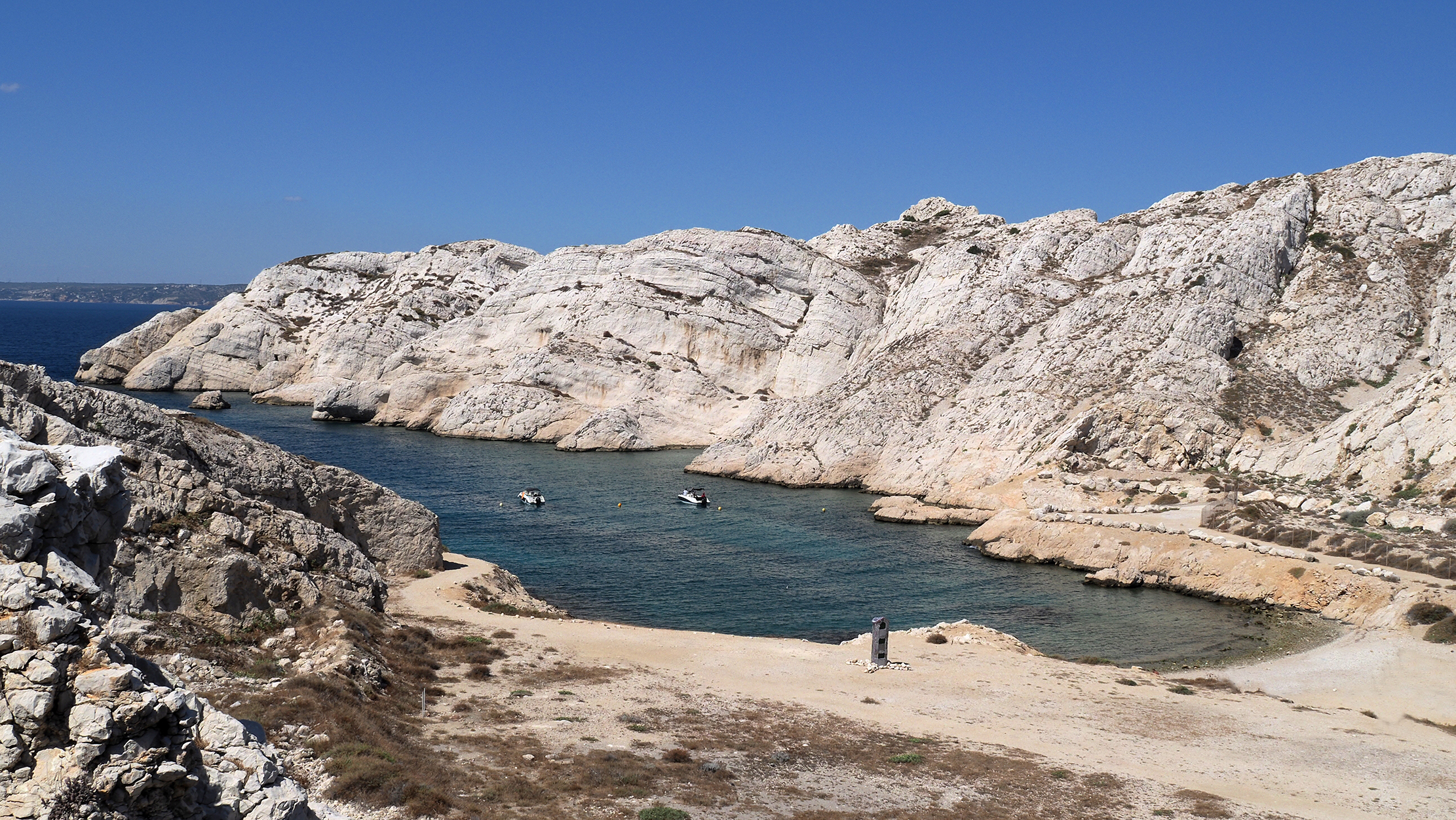 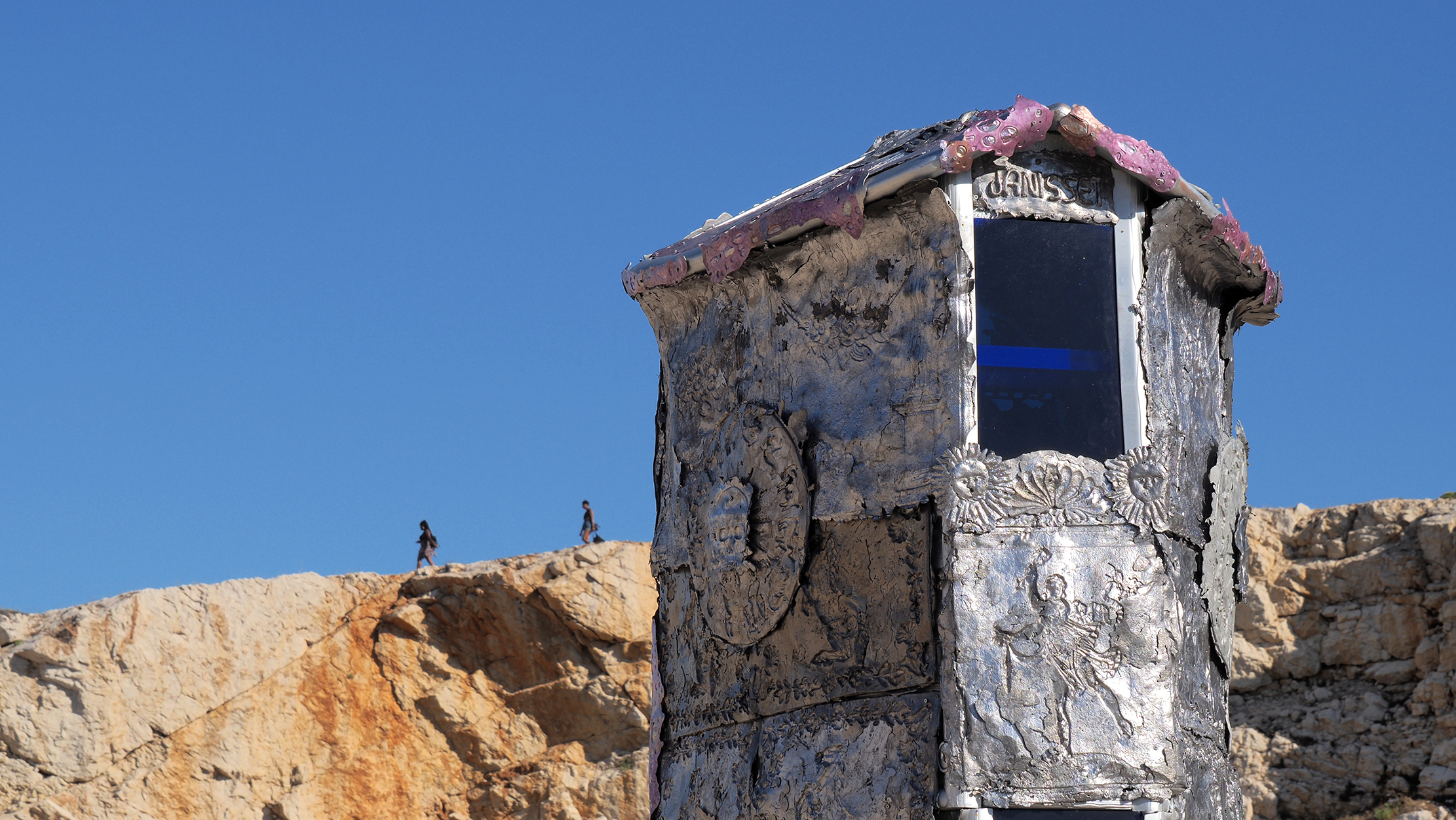 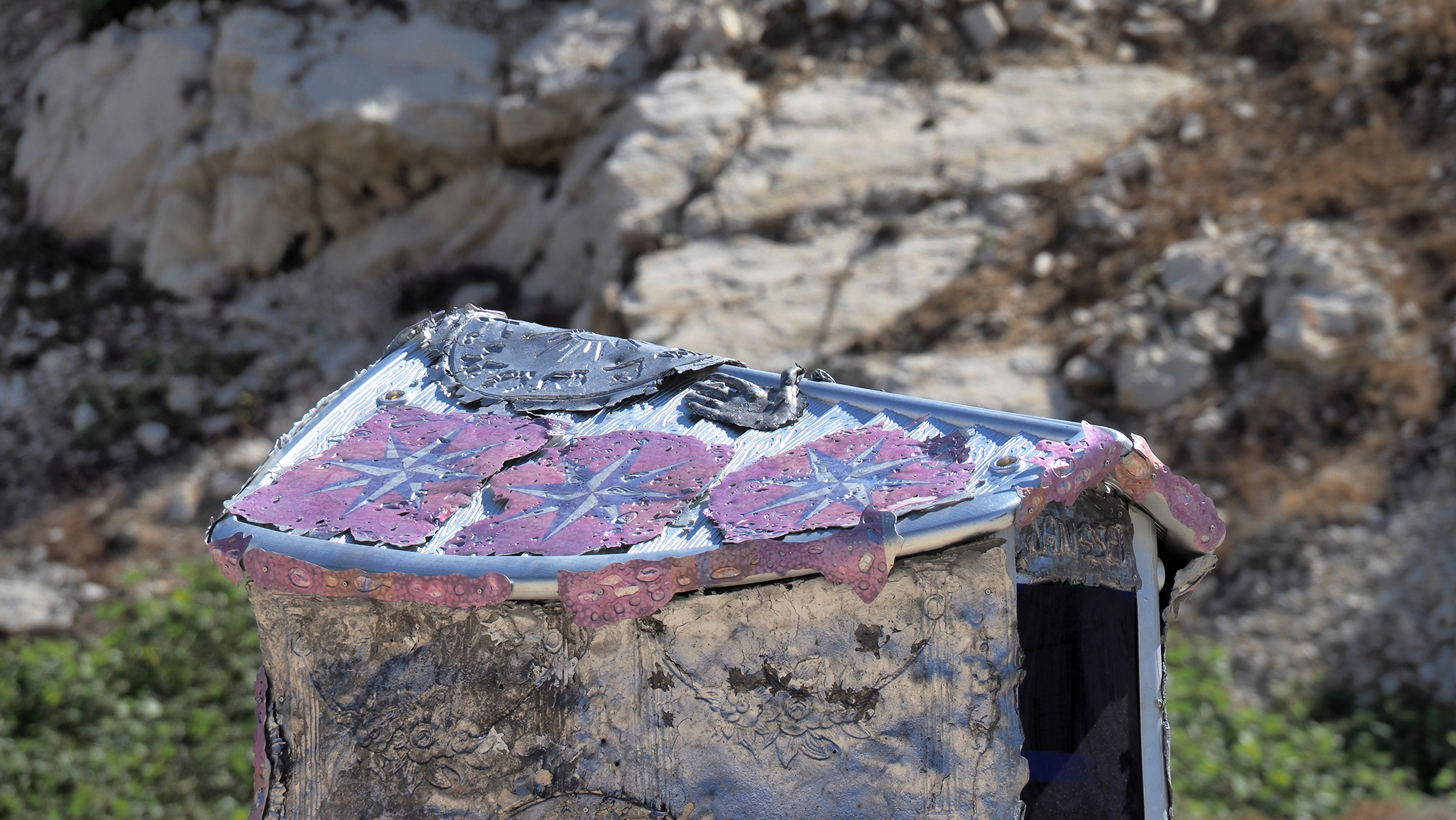 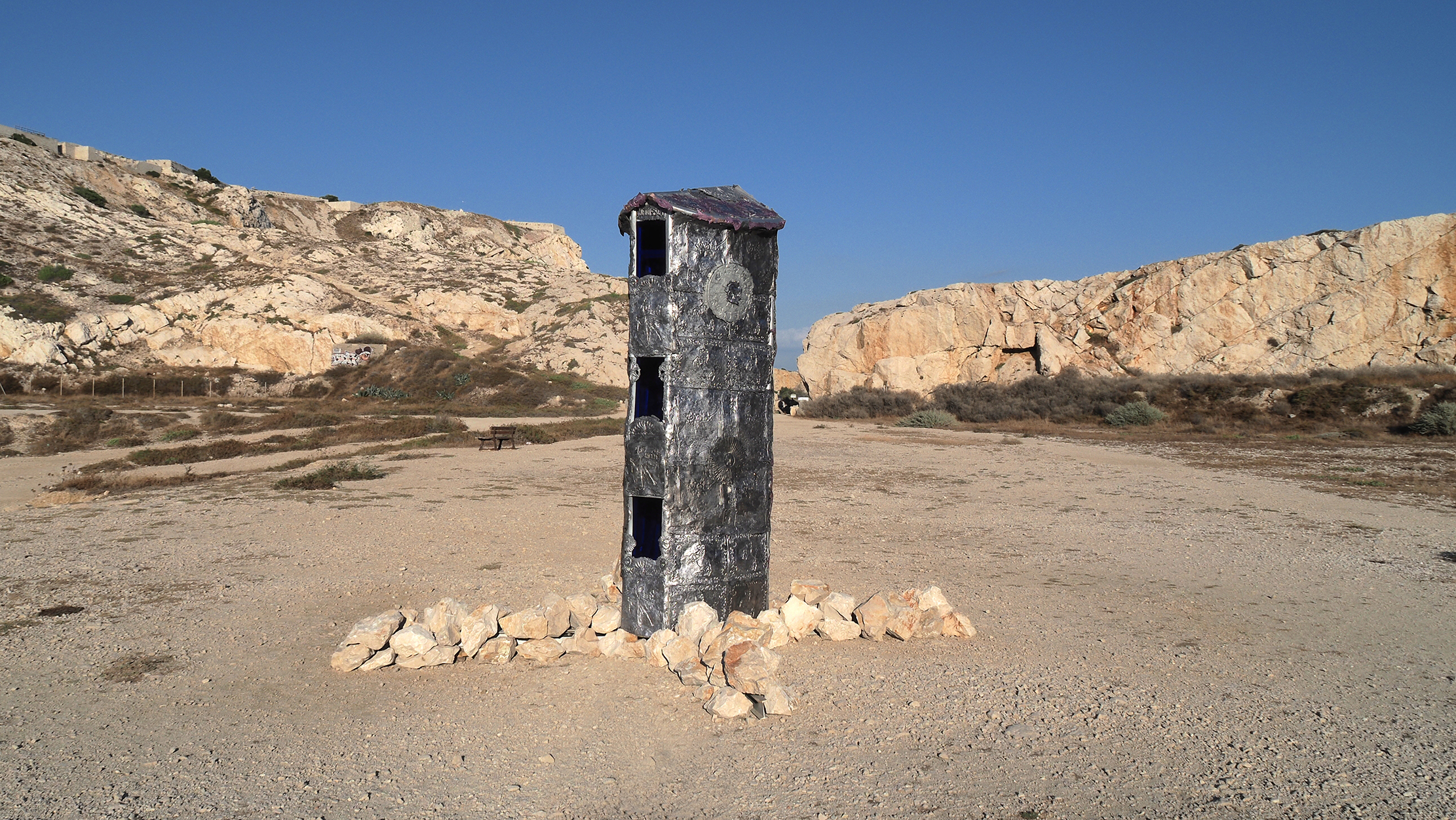 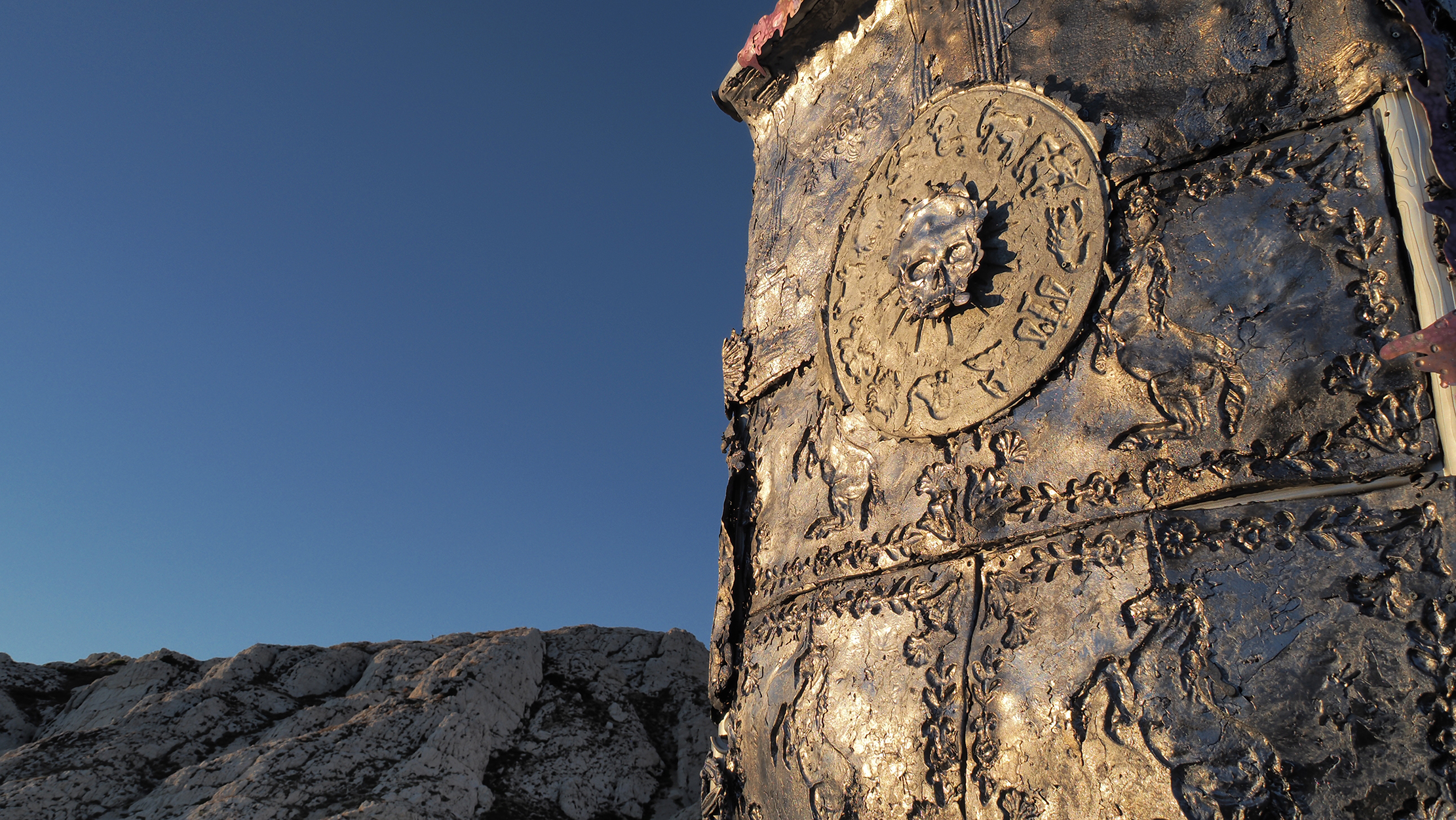 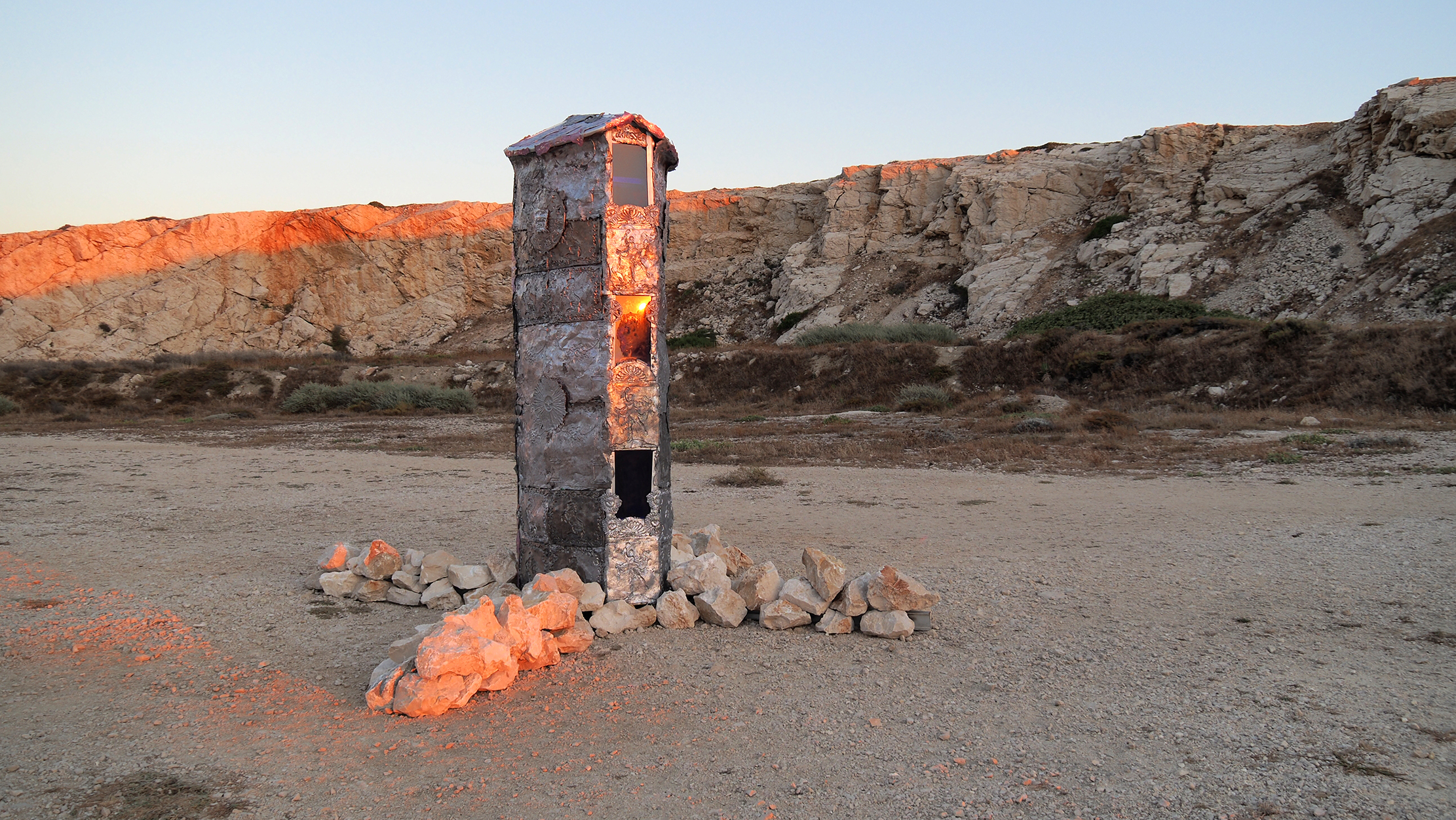 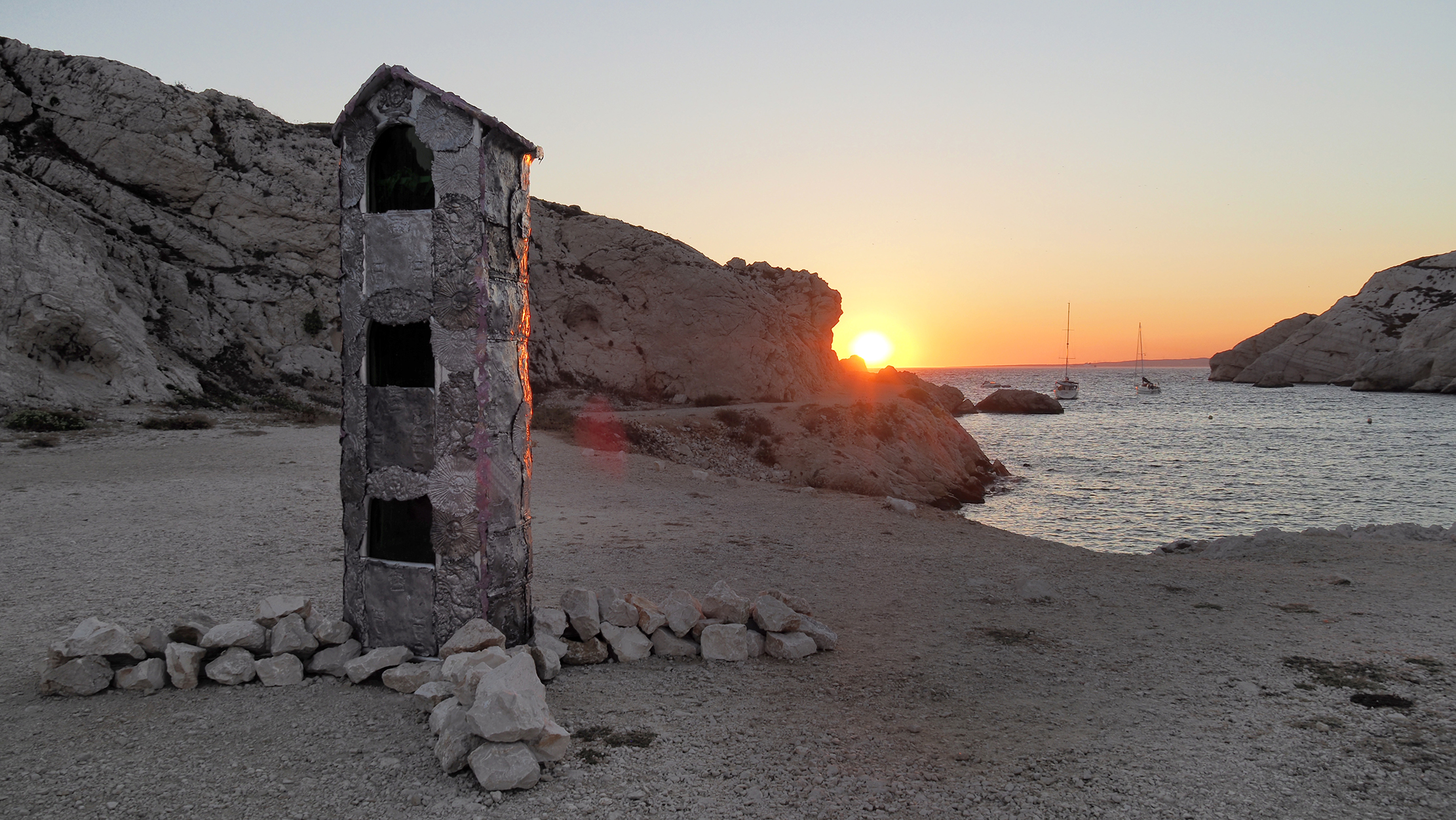 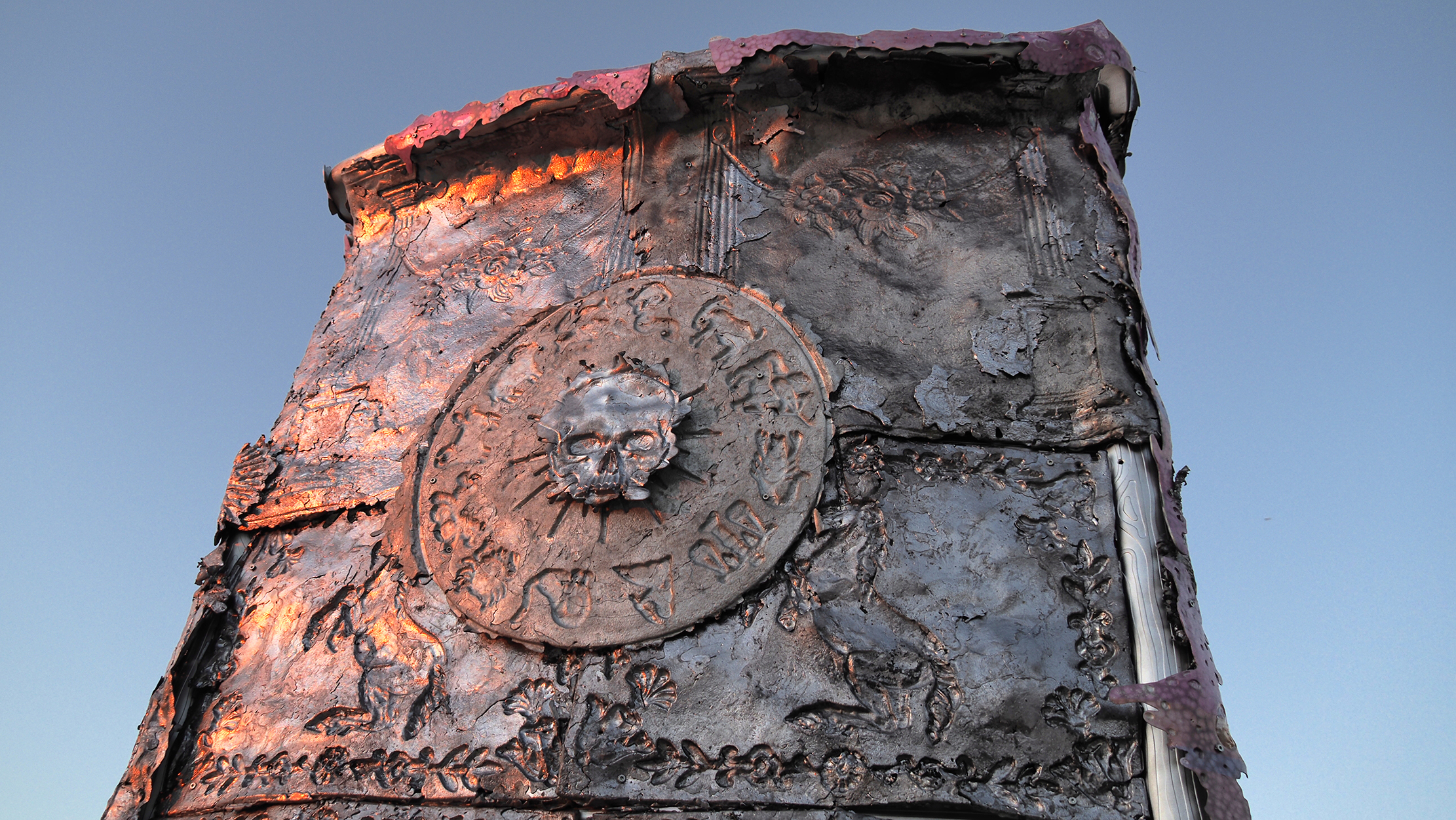 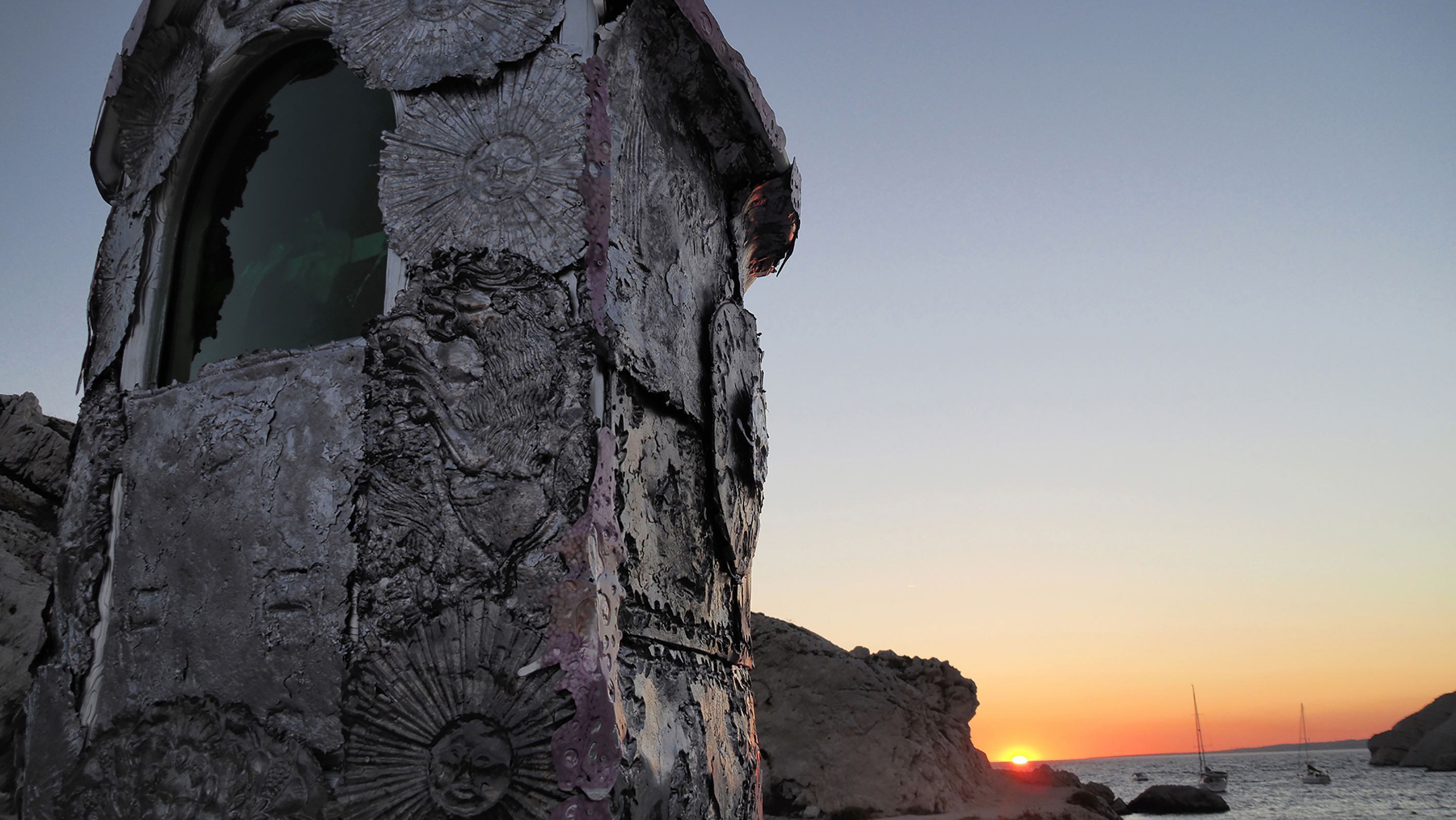 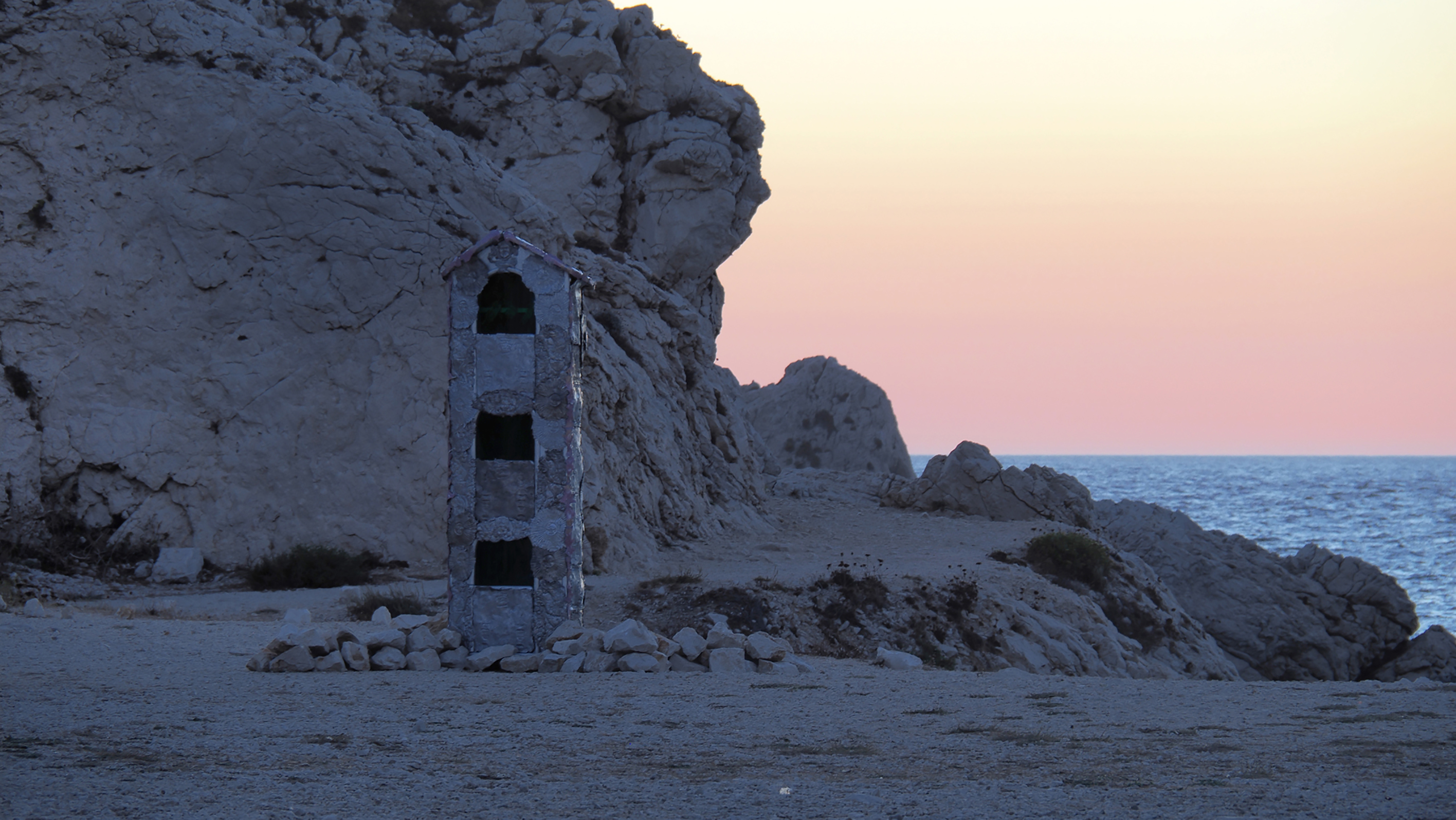